wait, a house needs other rooms?

Labels: graphics, history, web
Do you think “that’s quite recent”, or do you think “I never knew there was a time this wasn’t possible”?

Mosaic, the First HTML Browser That Could Display Images Alongside Text, Turns 25

NCSA Mosaic 1.0, the first web browser to achieve popularity among the general public, was released on April 22, 1993. It was developed by a team of students at the University of Illinois' National Center for Supercomputing Applications (NCSA), and had the ability to display text and images inline, meaning you could put pictures and text on the same page together, in the same window.

Facing a backlash to the new language, Eventbrite pulled the section from the Agreement's text on Sunday afternoon.

Labels: conference
Well, looks like we won't be using Eventbrite any more.  Pity.  It was a good system.

From their merchant agreement:

Welcome to Eventbrite! We are a ticketing and registration platform dedicated to bringing the world together through live experiences. Through our platform, mobile apps and services, we enable people all over the world to create, discover, share and register for events.

7. Permissions You Grant us to Film and Record Your Events.

You grant permission to Eventbrite and its agents to enter onto and remain on the premises (including real property, fixtures, equipment, or other personal property) where your event is hosted (and any other premises you and Eventbrite mutually approve) (collectively, the "Premises") with personnel and equipment for the purpose of photographing and recording the Premises, both internally and externally in connection with the production of digital content on the date of your event(s) and any other dates reasonably requested by Eventbrite (for example, during setup and breakdown for the event) (the "Shoot"). You, on behalf of yourself, your employees, independent contractors, invitees, licensees, performers, exhibitors, attendees, and all other individuals present at the Shoot (collectively, the "Subjects"), grant permission to Eventbrite and its agents, successors and assigns to record and use the image, likeness, appearance, movements, performances, and statements of the Subjects in any live or recorded audio, video, or photographic display or other transmission, exhibition, publication or reproduction made of, or at, the event (regardless of whether before, during or after the event) for any purpose (including, without limitation, the advertising, promotion and other exploitation of Eventbrite's brand, Trademarks, Services, or events hosted on the Sites), in any manner, in any medium or context now known or hereafter developed, without further authorization from, or compensation to, the Subjects or anyone acting on a Subject's behalf. You, on behalf of yourself and the Subjects, agree that Eventbrite, its successors and assigns will own all rights of every nature whatsoever in and to all films and photographs taken and recordings made hereunder (the "Recordings"), including without limitation of all copyrights therein and renewals and extensions thereof, and the exclusive right to use and exploit the Recordings in any manner, in any medium or context now known or hereafter developed, including the right to freely edit the Recordings for use or create new works from the Recordings. You, on behalf of yourself and the Subjects, grant Eventbrite and its licensees the nonexclusive right to use the names and trademarks of you, the Premises, the Events documented in the Shoot, and the Subjects in connection with Eventbrite's and its licensees' use of the Recordings. You are responsible for obtaining, at your own cost, all third party permissions, clearances, and licenses necessary to secure Eventbrite the permissions and rights described above, and you represent that you have done so. Eventbrite is not required to use the Recordings, and you, on behalf of yourself and the Subjects, irrevocably waive any right to inspect or approve the Recordings or any manner in which they are used. Eventbrite may provide credit using your and/or any Subject's names or may refrain from doing so, in its discretion. Further, you, on behalf of yourself and the Subjects, release Eventbrite and Eventbrite's assigns, licensees and successors from any claims that may arise regarding use of the Recordings, including, without limitation, any claims of defamation, invasion of privacy, or infringement of rights of likeness, publicity or copyright.

Labels: illusion
This is so cool! 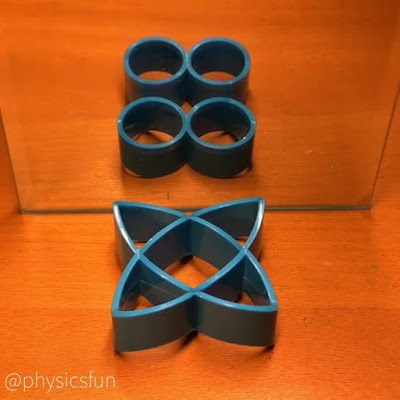 insight into the OU

Labels: education, university
An ex Open University friend of mine comments on recent changes there.

Closure at the Open University?

How could any national treasure go quite as wrong as The Open University has done in recent years? 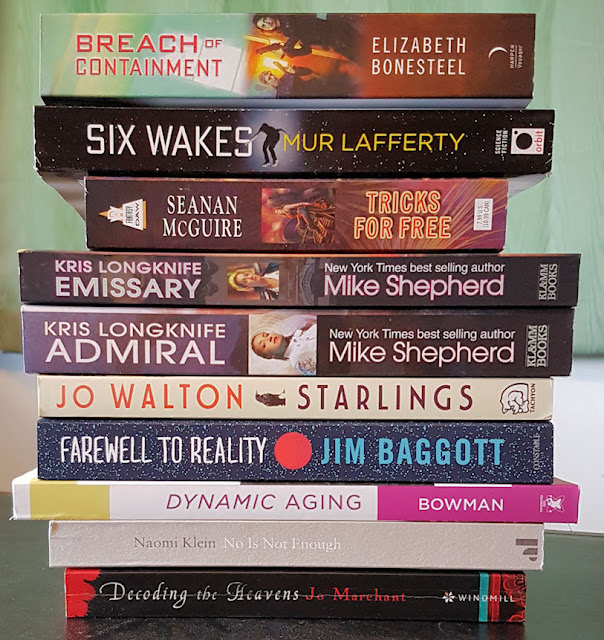 Douwe Draaisma.
The Nostalgia Factory: memory, time and ageing.
Yale University Press. 2013
This is a fascinating account of several different effects of ageing on memory. It shows that this is not a simple deterioration of recall with age; there are multiple facets and effects. Each chapter looks at a facet in some detail.

Some of the problems with memory are nothing to do with age, it’s just that age exacerbates them. Take remembering names, something I’ve never been good at:


[p19] The problem with names is that they have no inherent meaning. Someone who introduces himself as a baker immediately prompts all kinds of associations with the baker’s trade: getting up early, kneading dough, clouds of flour. Someone whose name is Baker evokes no image at all. Learning names, experiments show, is just as difficult as learning completely random pairs of words such as ‘bicycle-flower’. It is this randomness – someone called Baker might equally well be called Butler – that causes so much trouble for an ageing brain. The absence of associations means there are no other routes that lead to the name, so we remember the baker and forget Mr Baker. There is another problem here too. Being unable to think of a person’s name has a greater subjective visibility than being unable to think of a word, since in the latter case you can generally substitute a description or synonym without delay … Not so with names.


Playing up this worry of becoming forgetful, a whole ‘brain training’ industry has developed, selling us products to keep our brain fitter. There is little evidence that improving at the exercises has any impact on memory improvement, however. They may be exercising a different aspect of brain function, a different ‘mental muscle’. However, this is not a problem. Although memory does decline with age, this decline is not particularly severe, unless there is actual dementia involved.

One feature of ageing that some people experience is reminiscence, of old memories bubbling to the surface. This can be a joy, provided those memories are pleasant ones. What is surprising is not that the memories are old, but rather that they have returned after having being seemingly forgotten. Most memories are of earlier events, and later life seems to pass much more quickly, as fewer memories are formed. This may be due to a memory bias: it is easier to lay down memories of novel events, and later in life there are fewer first times or surprising experiences. This may also partly explain later memory decline: there is simply nothing new to remember!

Such reminiscing may lead to a form of homesickness. Some people suffer such severe homesickness when they move away from home that the only cure is to return; they may simply fade away and die of sadness if they don’t. Reminiscing can lead to nostalgia, a wistful desire to return to that fondly remembered past; such nostalgia may turn into severe homesickness, for the remembered past. And this homesickness cannot be cured, as return is not possible. I have fortunately never suffered from homesickness; we moved around a lot when I was young, and so I never gained a strong attachment to any one place. Hopefully I will also not suffer from past-sickness when I start to reminisce.

Overall I found this book very informative, reassuring, and enjoyable to read. Although I’m not sure how much of it I will remember…

For all my book reviews, see my main website.
at 15:16 No comments:

view from a penthouse window

Labels: London, research
I’m at a research meeting today, which is being held in the top room of a central London hotel with a spectacular view: