Labels: Doctor Who, London, trains
Seen at King’s Cross on my way home from Swindon.

So who uses a black phone box? 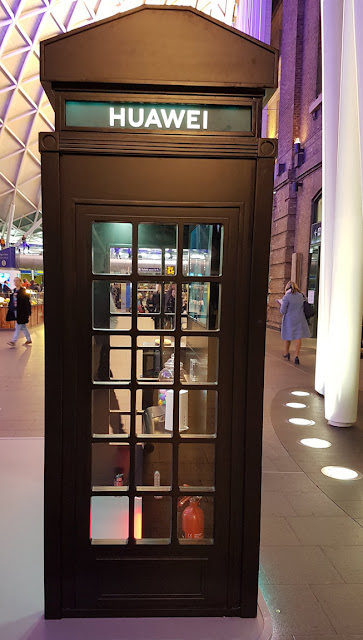 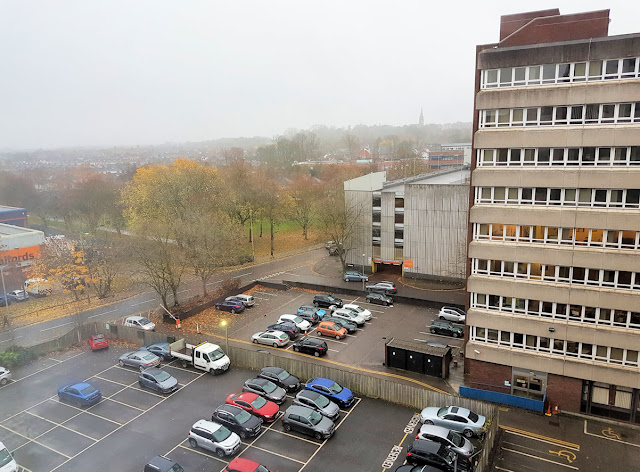 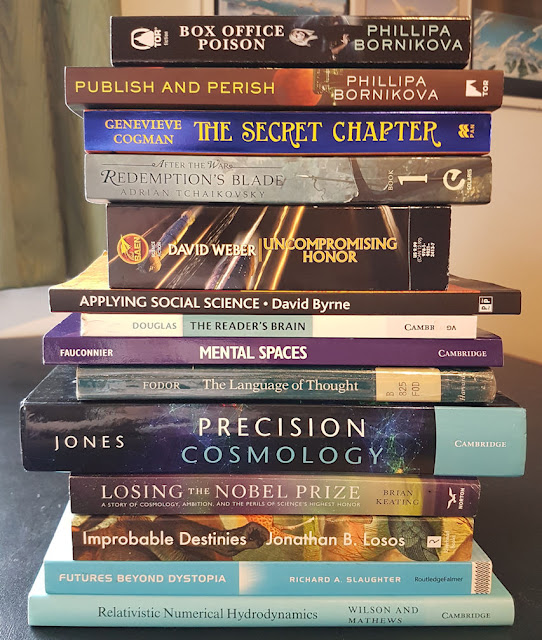 The Mystery of the Garden Spoon

Labels: garden, spoon
So this morning this happened: 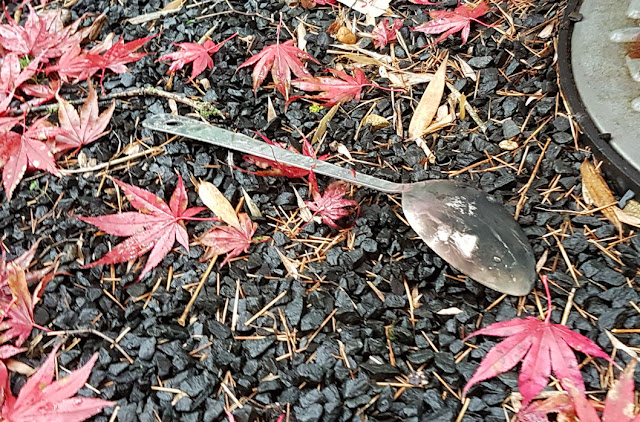 Underneath the maple tree, a large serving spoon has appeared.  It is not ours. This is not a place people walk, irrespective of whether they drop spoons while doing so.  The spot is sheltered from our neighbours by a large stand of bamboo, so it probably wasn’t thrown there (not that our neighbours are in the habit of casually tossing stainless steel serving spoons around).

The bowl is covered with some pale substance, and lightly scratched. 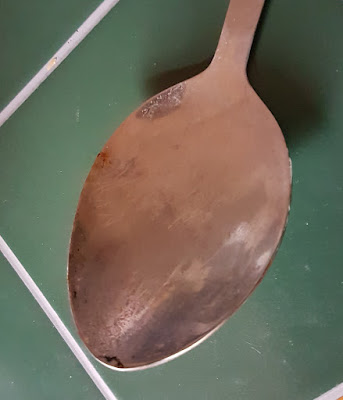 The back appears burned, and more heavily scratched, including a bright pattern that partially dissapears under a patch of what looks like melted metal. . 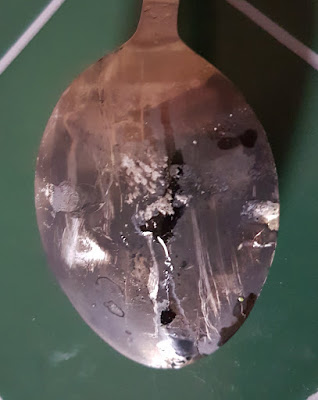 Did an animal drag it here?  Did it fall from the sky?  Will other burned kitchen utensils start appearing around us?  Enquiring minds desperately want to know.

So a commenter says it’s something dodgy. Should I be pleased I didn’t know that? Should I be worried that they do? :-)

Someone must have hurled it a long way then, as we spotted nothing on our security camera...

Labels: astronomy, Mercury, telescope, weather
So, would we see the transit of Mercury?

A little after the time of first contact, the sky was quite cloudy, with the sun hiding.


But the clouds were moving quickly, and there were blue patches.  Then around 2pm, the sky started to clear a bit more.

We attached a solar filter to the front of our telescope, so it was safe to look through it at the sun.  But we had a very careful protocol: lining up using the tracking eyepiece (not looking through it), then carefully covering that unfiltered eyepiece before looking through the main eyepiece.

And we saw the transit!  A very small, very black spot, clear against the sun’s disk.  Amazing.  (No photographs of it this time, though: much poorer weather than previously, and no time to waste.)

Then it clouded over again; we got about 5 minutes viewing in total.