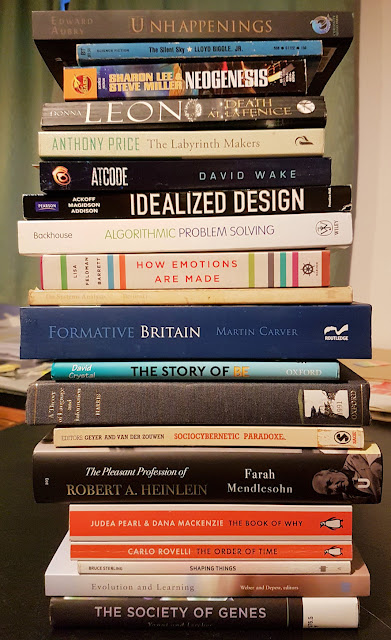 Labels: complexity, computer, design, dog, economics, engineering, flight
Read the whole thing.  It makes for terrifying reading, if only because it’s going to happen again, and again, and again...

How the Boeing 737 Max Disaster Looks to a Software Developer


I believe the relative ease—not to mention the lack of tangible cost—of software updates has created a cultural laziness within the software engineering community. Moreover, because more and more of the hardware that we create is monitored and controlled by software, that cultural laziness is now creeping into hardware engineering—like building airliners. Less thought is now given to getting a design correct and simple up front because it’s so easy to fix what you didn’t get right later.


It is likely that MCAS, originally added in the spirit of increasing safety, has now killed more people than it could have ever saved. It doesn’t need to be “fixed” with more complexity, more software. It needs to be removed altogether.